Decorative tattoos have been around since the beginning of civilization. In Dubai, about a quarter of the population has tattoos, and the population is increasing. Tattoos are a statement of independence for the youth, but as people become older, many want to get rid of them due to the negative stigma.

Tattoos are frequently removed as the owner wants to substitute an older pattern with a recent one. Are you also the one who desires to go for tattoo removal in Dubai? Let’s make sure to know about it.

How are Tattoos removed in Laser Treatment?

Tatoo removers use a ray of light to fade or entirely remove the tattoo. When the ink specks catch the laser’s beam, they break up into bits, subsequently absorbed by human immune cells. This procedure takes a couple of weeks on average. The bigger the tattoo, the more the visits it takes to dissolve the ink droplets.

What Will be the After-Treatment Look?

The flesh would have a white tint following tattoo removal in Dubai, and the skin around the tattoo could be reddish and inflamed. This is quite natural and will fade away with time. After every therapy, the effects take roughly five weeks to appear. You will find antibacterial cream and bandage put on the treated region following procedure to prevent infection. 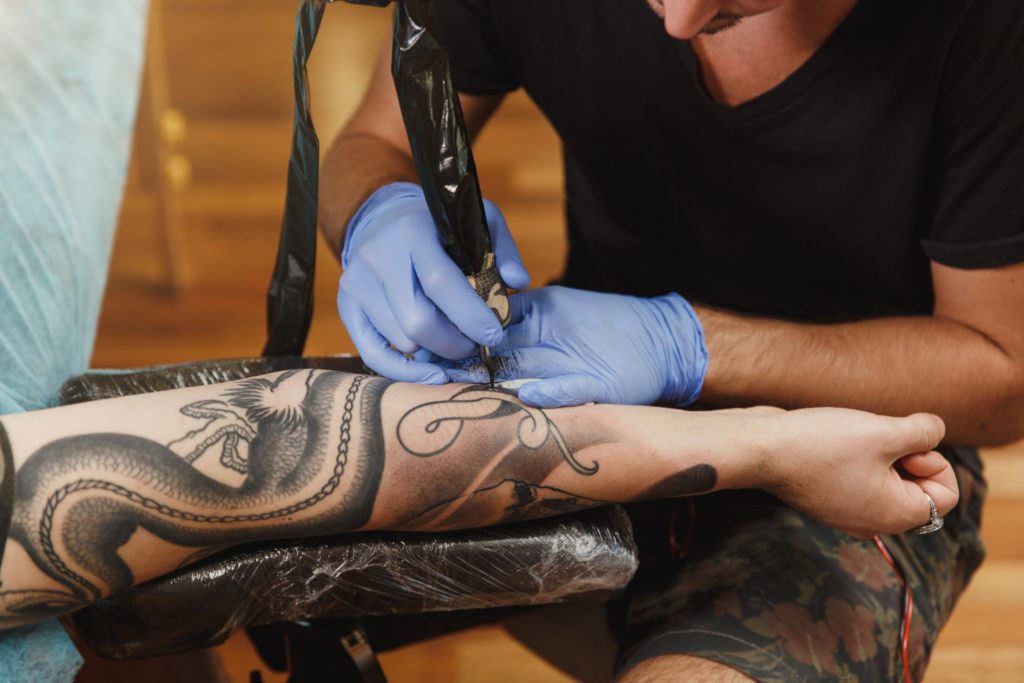 Cryosurgery, dermabrasion, and excision were all common methods prior to the invention of the therapeutic laser. These treatments can be unpleasant, and scarring is a common side effect. Treatments with lasers are less harmful. They’re painless too. Lasers, notably the Q-switched laser, are currently the contemporary benchmark for tattoo removal.

How does the treatment feel?

Many therapies do not necessitate the use of anaesthetics. Some individuals report a little sting, similar to the top of an elastic band against their skin. Some patients, on the other hand, prefer a topical anaesthetic or a local anaesthetic medication.

How many sessions will I require?

The tattoo’s shape, position, depth and shade determines the number of sessions needed to achieve the best results. The general duration of this therapy is about four to eight weeks. Each session lasts from 10 to 30 minutes. Your tattoo will proceed to fade after each session as your body eliminates additional pigment.

So, ready to remove your old, boring tattoo? Book a visit to Wellbeing Clinic to know more about tattoo removal in Dubai.

Speak with one of our specialists about the best treatments for your skin. Experience premium services in aesthetics, cosmetology and slimming 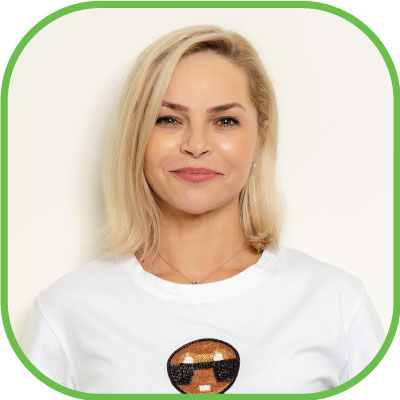 Talk to an expert to know more or book an appointment

Book a consultation
Book an Appointment